culture accepts and appreciates childishness at the social

level. Various kinds of anime and character goods, such as
Pokémon and Hello Kitty, which are often described as
5 kawaii, are produced and exported to many countries. This

ﬁelds, including aesthetics and engineering. Kawaii is an

attributive adjective in modern Japanese and is often

translated into English as “cute.” However, this word was
10 originally an affective adjective derived from an ancient

bear to see, feel pity” was changed to “can’t leave someone

alone, care for.” In the present paper, we call this affective
15 feeling, typically elicited by babies, infants, and young

animals, cute.
Cute objects are assumed to be characterized by baby

schema. This is a set of features that are commonly seen in

young animals: a large head relative to the body size, a high
20 and protruding forehead, large eyes, and so forth. Lorenz

assumed that responses to baby schema are innate processes

and are triggered by elemental features of the stimuli. In

a smile to the viewer’s face, and induce motivation and
25 behavior for approach and caregiving. Baby schema

modulates perception and attention at early stages of visual

processing and activates the reward system of the brain.

From an ethological perspective, it is understandable that

cute things are treated favorably. However, little is known
30 about whether encountering a cute object inﬂuences the

subsequent behavior of the beholder. Because cute things

produce positive feelings, their inﬂuence may extend to other

aspects of behavior.
Sherman, Haidt, and Coan reported two experiments
35 showing that performance in a ﬁne motor dexterity task (the

viewed a slide show of cute images (e.g., puppies and

kittens) more than after they viewed images that were not as

cute (e.g., dogs and cats). The performance measure was the
40 number of plastic body parts that participants removed

successfully from the body of the patient depicted on the

game board using tweezers without touching the edges of the

compartments. The improvement in the accuracy of this task

can be interpreted as an index of increased attention to and
45 control of motor actions. Sherman et al. explained this effect

in terms of the embodied cognition perspective. That is, the

tenderness elicited by cute images is more than just a positive

tender in their motor behavior. Although the results are
50 intriguing, the mechanism of performance improvement

remains unclear for two reasons. First, the time to complete

the task was not measured. Better performance could be

achieved either through slow and deliberate actions or

through quick and accurate actions. Measuring the
55 performance speed would help to explain the underlying

mechanism. Second, only one type of task was used. If

protection and caregiving, performance improvement could

be speciﬁc to a care-related task. The operation task used by
60 Sherman et al. suggests caregiving because the player is

the game board with removing foreign objects from the

the cause of performance improvement.
65 Recently, Sherman and Haidt challenged the classic view

that cuteness is an innate releaser of parental instincts and

caregiving responses. Instead, they proposed that perceiving

friendly tendencies. This attitudinal change is assumed to be
70 linked with cognitive processes related to mentalizing (i.e.,

carefulness is caused by a heightened motivation for social

interaction, the effect would not be found in simple
75 perceptual–cognitive tasks that do not suggest social 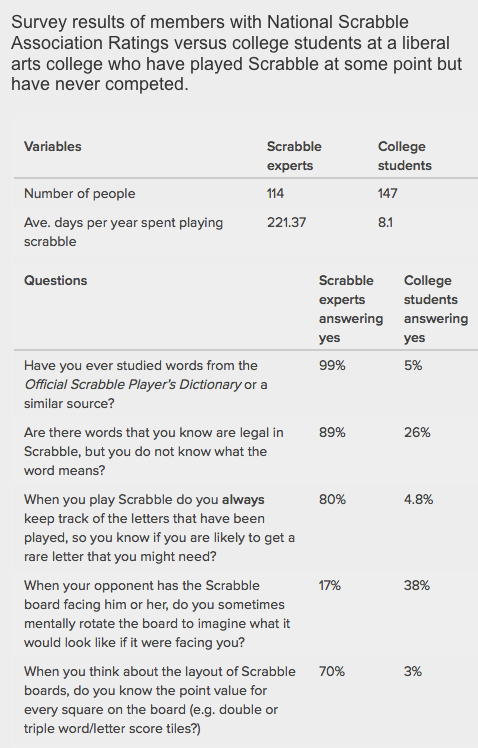