TPO-13 - Integrated Writing Task Private collectors have been selling and buying fossils, the petrified remains of ancient organisms, ever since the eighteenth century. In recent years, however, the sale of fossils, particularly of dinosaurs and other lar 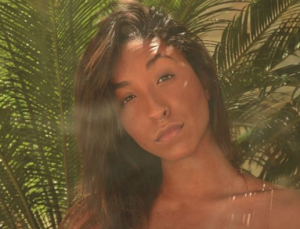 The reading passage states how selling and buying fossils to private collectors can be a disadvantageous practice for scientists and general public. However, the listening explains how exaggerated this idea is and discusses the many benefits that selling fossils in the commercial market can have.

First, the reading states that these fossils could be exhibited in museums and allowed to public view, which would not decline public’s interest in fossils. On the other hand, the listening clarifies that as result of fossils’ commercial trade, the public can actually have a greater exposure to them, once they would be available for public institutions’ purchase and, consequently, public display.

Second, the reading says that scientists tends to lose access to important fossils samples, since research institutions can not compete against these buyers, resulting in the loss of important discoveries. However, the listening states that for these fossils to be sold, there is a previous analysis, since their value is assessed on the basis of detailed examinations by specialized scientists.

As last, the reading mentions how many important evidences about these fossils are destroyed during the discovery process, losing valuable information about dinosaurs’ lives. Nevertheless, the listening exposes the fact that there are not enough research expeditions organized by scientists and universities in order to collect these information and, irrespective of the damage and lack of data, is better to have more fossils being found than keep them completely undiscovered.

Transition Words or Phrases used:
actually, consequently, first, however, if, nevertheless, second, so, on the other hand