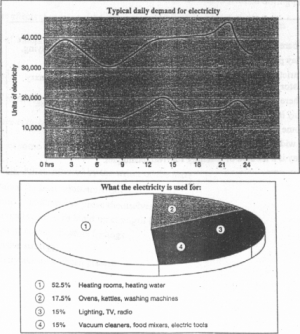 Hi. I'm a fanatic of Manchester United club because they have a dramatic and brilliant history. I used to watch Manchester United matches since I've been a 6 years old child. I can remember the 99 Champions league final as my best memory. on that match united had been lost till 90 minutes and then two substitute by Alex Ferguson changed the party for Red Devils. The both substitute players scored 2 late goals in 91 and 93 minutes of game and leaded united to win Champions league title for second time in its history. That night I couldn't sleep due to happiness of My beloved club victory. I appreciate sir Alex Ferguson and all players who fought for United fans. I love them with my all heart. They are my all time heroes. Ferguson have left his job as United manager and after a disappointing season under David Moyes, last summer United selected Louis Van Gal as manager. He is a big man and has a Great career so United fans expect to win a title next year. I hope so.

Is this a TOEFL essay?